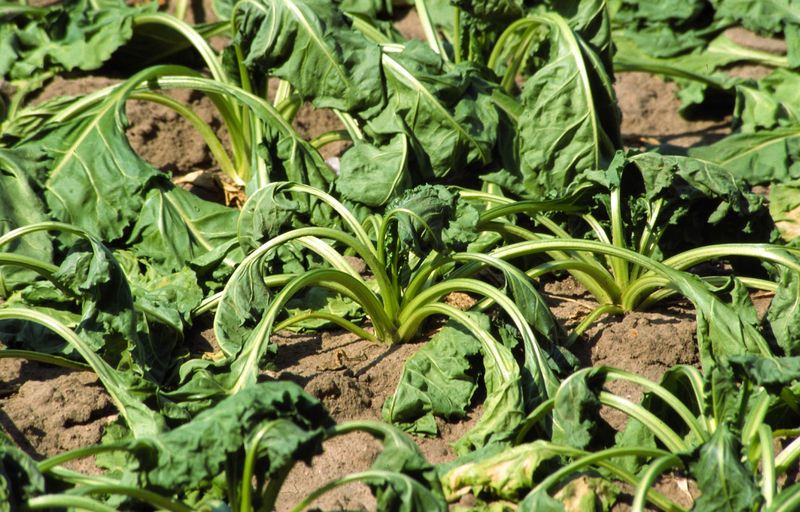 While we’re still a long way away from harvesting and storing sugar beets this season in Sweden, we’ve got a bit of time just now to look forward to this busy time and consider what we might be facing.

The obvious novelty to this season is the dryness. Fields of severely drought stressed sugar beets is not something Sweden has much, if any experience with. People are talking about 1993, but that’s not a lot of experience to base decisions on, especially with all the changes the industry has undergone in that time. Further, given I wasn’t even in the country then, it’s not my experience. So, if anyone wants to share their dry season sugar beet storage knowledge with me, please send me a message.

What does the research tell us? A study from the 2003 season in Germany showed that drought stressed beets saw greater sugar loss in storage. They fact they had to also be harvested earlier than normal and thus be exposed to higher temperatures in the clamp also increased the rates of sugar loss. The clear conclusion was that drought stressed beets should be stored as little as possible.

What about beets that experienced stress during the season, then finished the season with good available moisture? It’s all going to depend on how severe the stress was and how early the recovery starts. But it is reasonable to expect smaller beets. These smaller beets most likely still have the same or similar number of rings and cells, so may have a higher cell wall content concentration and thus be a little tougher pound-for-pound. So, increased harvester damage seems unlikely in the situation of a good recovery. Unfortunately, they will most likely still have reduced sugar concentration, which means they can generally be expected to store worse than beets in a normal/ good season. Better than the beets that are still drought stressed at harvest, but not great. (sources for this paragraph: Sucrose Accumulation in Sugar Beet Under Drought Stress, Solute Accumulation as a Cause for Quality Losses in Sugar Beet Submitted to Continuous and Temporary Drought Stress)

Another article to look at on this: http://assbt-proceedings.org/ASSBT1950Proceedings/ASSBTVol6p653to659EffectsofWiltingDroughtandTemperatureUponRottingofSugarbeetsDuringStorage.pdf