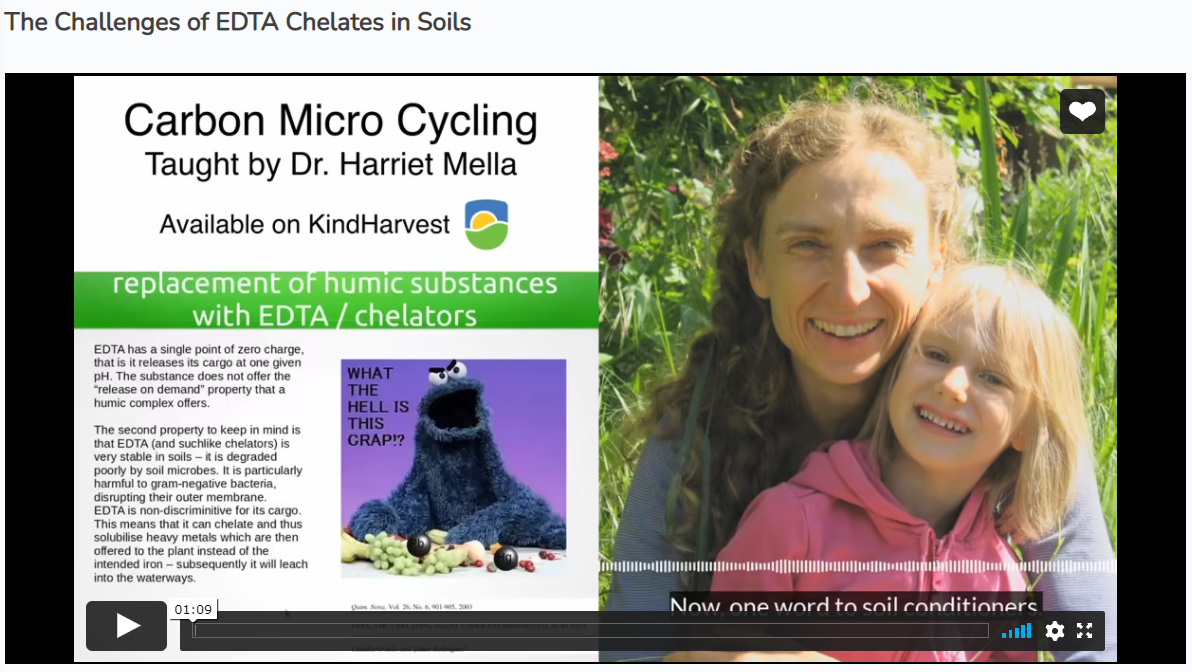 Episodes 68, 69 and 70 were, of course, all interesting and worth the listen, but I just didn’t get any great take-aways from them that felt would be appilcable to sugar beets in Sweden in the near future. Some general things that were nice hear though:

Ep69 was with Jason Hobson, the CEO of Advancing Eco Agriculture (AEA) – John’s business. Good to hear more about the company, their long-term thinking, and emphasis on looking at the root causes of issues in production and not for silver bullets.

Ep68 was focused on animal production, so I just enjoyed the conversation and didn’t take any notes.

This episode includes more chat on healthy plants, topics like the zodiac, and observations of plants that you get when people with genuine experience and interest in plants, the systems they grow in, and a bit of scientific training start chatting. Standard.

Harriet has a pretty long back-story, but what was interesting was what she has observed with her breeding and production of late. By developing a healthy system with healthy plants that have a healthy chance of expressing their genetic potential, their epigenetic potential, and passing that on, she’s been observing many unexpected phenonmena. Way more and earlier flower and branching were repeated themes. Light following of plants was also one thing she mentioned that sounded like it would be a joy to observe.

The actually practicalities of developing this healthy system weren’t discussed, but the general achievements were listed as: got rid of compaction, sequester (and cycle) more carbon, got better at compost, foliar feeding in tune with the zodiac rhythm, and something that sounded like “lythobiomd” but I’m not quite sure on that one. Soil organic matter was given as the central part of the whole story.

The second half/ last third of the discussion talked a lot about charges and energy. This is possibly much larger and much more important that we think. Melamine was one susbtance she discussed a bit and how it might be able to somewhat explain why it is that black fallow still does well when the ideal is sold as ‘always living roots’. It has the ability to absorb charge across a very broad spectrum, which then carries into the growing season.

Another topic I though interesting around the “charge” point was the observation that the charge on a plant may be able to repel pathogen spores – there are apparently plant protection products that work on this idea. I’ll keep an eye for these.

Harriet also does some teaching. She has a course on the Kind Harvest platform, which John was extremely positive about. Check it out.