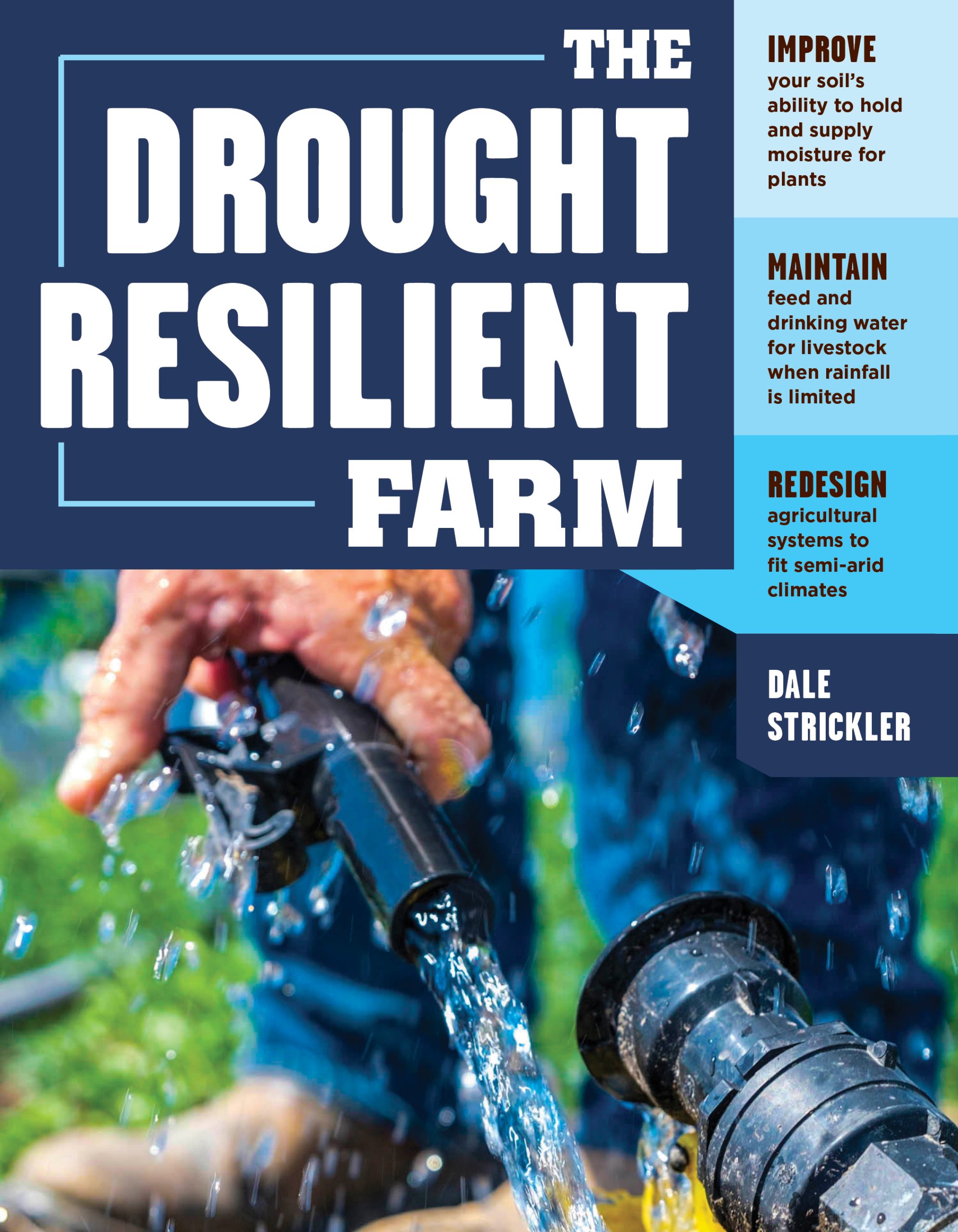 I’ve jumped over episode 73: John Fagan of HRI Labs, Iowa. Of course it was interesting, but there wasn’t much there for sugar beet in Sweden.

I don’t think that it came from this podcast but from one of the Soil Sense episodes, but the guest said “when your car breaks down somewhere, you don’t say ‘Well, I guess cars just don’t work around here.’ But we hear that a lot when it comes to agronomic practices.” Dale’s story is an example of why the environmental context is both important, and not.

Where Dale grew up in Kansas was “always just one week away from a drought”. If it didn’t rain every 7 days, the crops died. Change was needed. Enter cover crops, no till, and perennials.

On a farm Dale managed, where he changed from the standard cropping system to perennial pastures, he was able to increase organic matter from less than 2% up to over 8% in 15 years.

On cover crops, he notes that there is the added bonus that they dry out quicker. By this, he means you can access the field quicker. The moisture isn’t lost, it’s just not creating a mire. There was lots of discussion on this between him and John, with the feeling that the improved soil structure that comes with the cover crops and no-till meant more water was accessible per unit weight of soil. They focused on unit weight, as they found that available water per unit length was the same as for the conventional system, but it was clear that the crops were accessing more water over the season.

There was a great example where a bit of laziness lead to a great discovery. For some reason, he ended up with some corn under-sown with fescue. This resulted in some symbiotic relationships that made the most of the variation in the growing season and resulted in both a better corn and a better fescue crop.

What does all this mean for sugar beets in Sweden. Well, a few small things. Some people are finding issues with available water during the warmer summer months – we should be looking at the soil organic matter. If we’re to find the right inter-crop for sugar beet, we might need a bit of laziness luck.