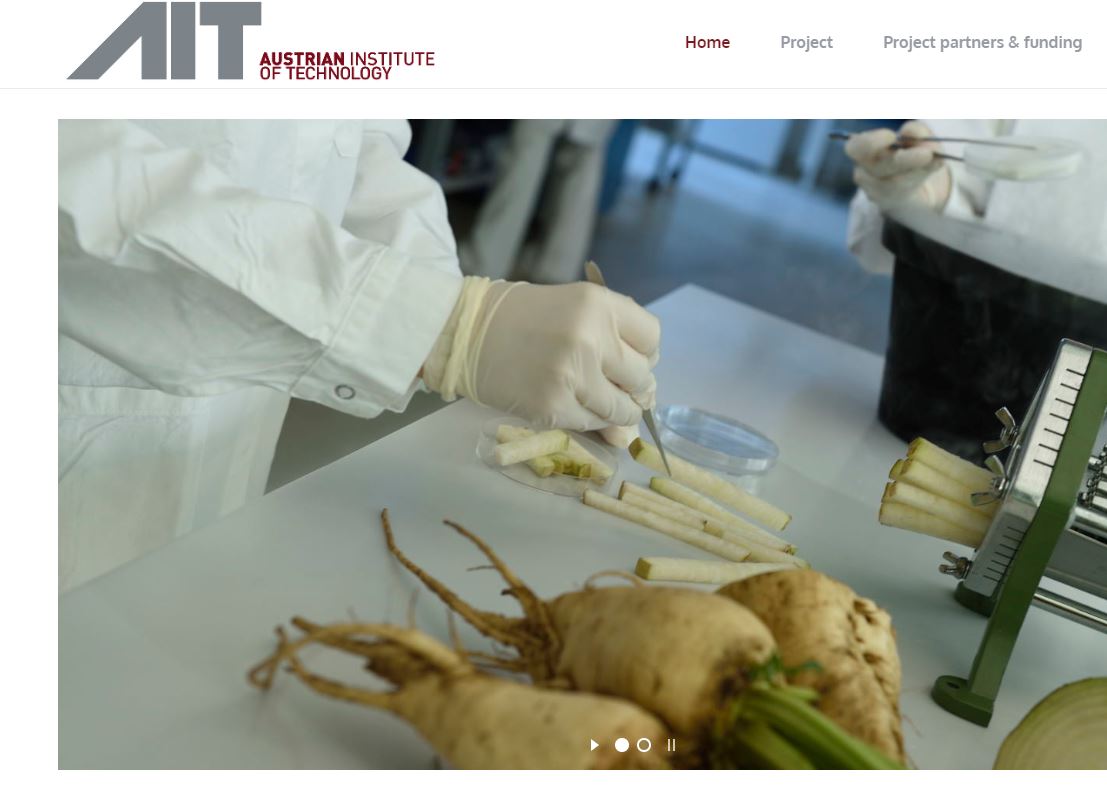 I’ve had a few discussions around the topic of breeding for storage, with breeders, industry, and farmers alike. The consensus is that, while it’s a nice idea and that it would be possible, it’s not been economical. It’s a nice bonus if a variety stores well, but it’s not the primary aim of any breeding program (that I know about). This is largely a result of there not being a cheap and reliable means of assessing storability.

The work of COBRI and others on mechanical properties has somewhat been based on solving this problem. The thinking is that if a variety is tougher, it will have less damage, less healing to do and less pathogen incursion, and thus not lose as much sucrose during storage. This toughness is usually a result of more cell wall content in the beet. In my view, and while successful research in its own right, it is hard to say that assessment of mechanical properties has proved the answer. Or, at least, a substantially better answer than just breeding for higher sugar content. One of the biggest hurdles to the method is that the relationship between mechanical properties and respiration is not strong. So even if a beet is tough and has little issues with rot, it might still be eating up its own energy reserves at a fast rate.

Then along came a collaboration in Austria. This exciting news first came to our attention at IIRB Congress of February 2020, but has since been published. They have been able to map out a lot of the genes that are up- or down-regulated in beets that store well. It’s early days, but I’m hopeful. The hope being that having identified which genes are important in storage, the magic employed by breeders can be used to target incorporating said genes into new lines.

Another interesting little side conclusion from this work (that was new to me) is that beets with smaller cell size tend to store better. Smaller cell size has been found to be a predictor of damage and grey rot in apples, and probably of other rots and in other fruits too. This conclusion seems to tie in pretty well with what we see, at least on the surface, with the logic being smaller cells = more cell wall material as a proportion of total = less damage = less loss in storage. I don’t believe this has been tested for beets yet.

At the American Society of Sugar Beet Technologists on 3 March, Karen Fugate presented the work of her team in the USDA and elsewhere, that includes some similar work to the AIT work plus some big steps forward. The presentation is behind a pay wall, so I can’t share any of the results, but it will undoubtedly be soon published. A few things struck me from this presentation:

So, in summary, the breakthrough that will lead to the breeding for storage revolution is a big step closer.