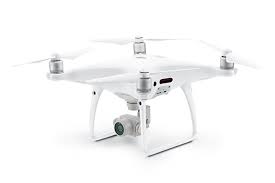 Here is some info on the hardware we’re employing at NBR and some thoughts from a season and a bit of use.

(See post ‘Drones at NBR: software‘ for a lot more info on our set up)