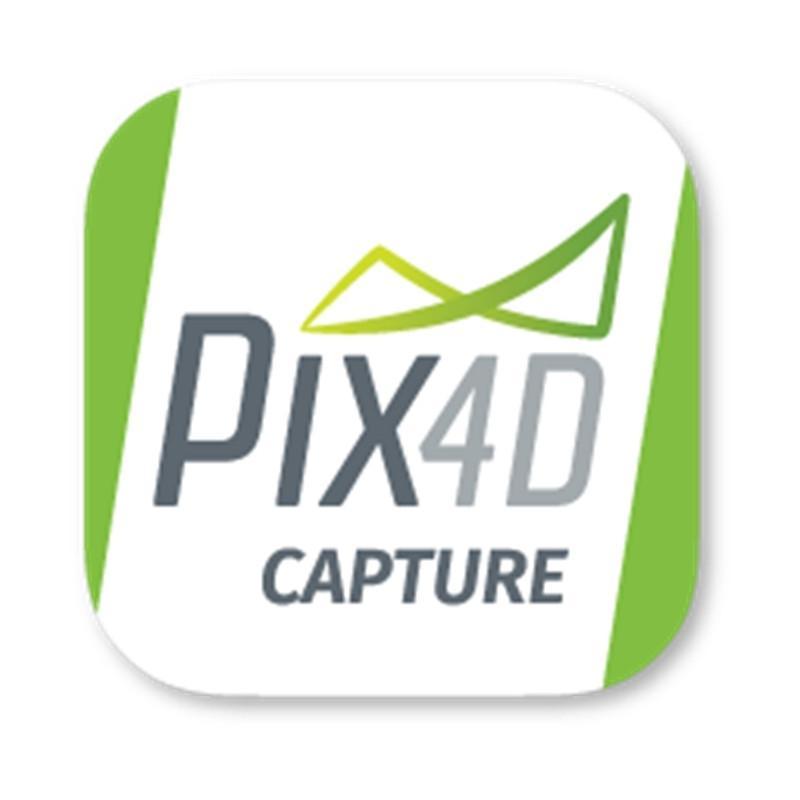 This is the sister post to the one on Drones at NBR: hardware

There are two parts to this post: Things we use, and things we’ve considered.

This used to be in “THE OLD WAY” for the RGB missions. Why? Before I had built experience with our system, I was really worried about drone battery life and the storage of images. So, I was very keen of having tightly planned missions that did only what I needed and no more. To achieve this, I was convinced we needed to do as much pre-planning in the office that we could. Thankfully, we don’t have unmanageable issues with battery life or storage, so we can use the Pix4D Capture system for RBGs. But then we got the thermal drone, and the following is the only way we’ve managed to to be able to run a mission with both the RGB and thermal camera running…

And the things we’ve considered but aren’t using (plus an explanation of why/ why not):