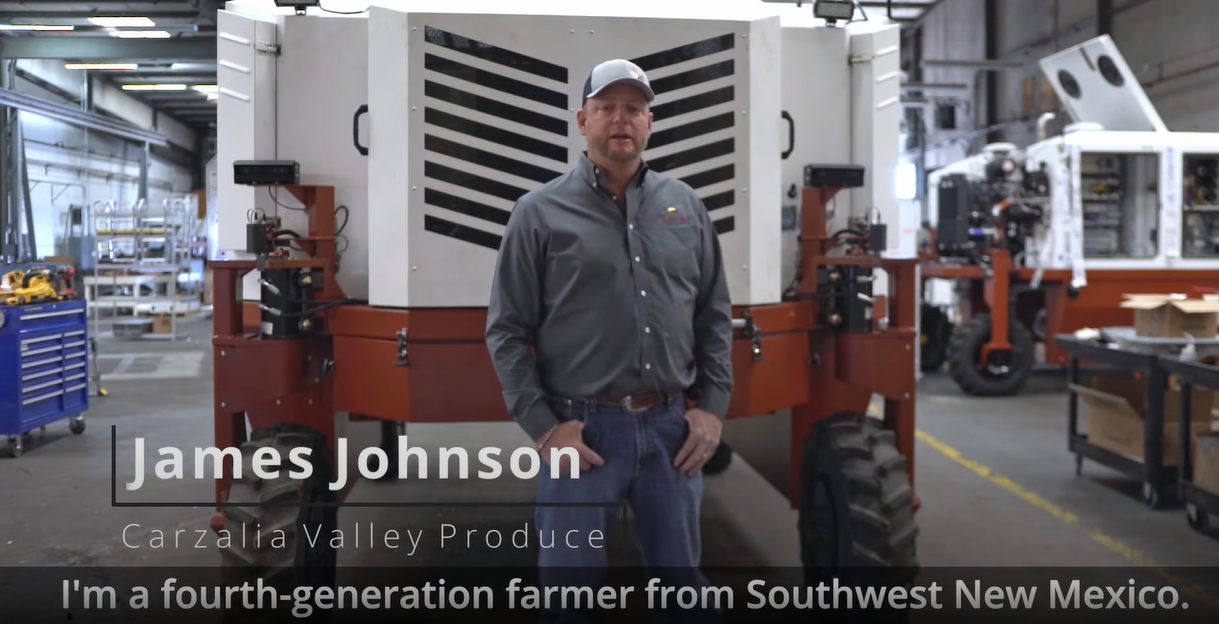 The biggest question that hung in the air at the end of this episode was, who is this guy? Mr. Johnson’s story was as compelling as all the others on the Regenerative Agriculture Podcast, but it was not possible to shake the feeling that the scale on which he was applying his regenerative approach was such that it should make a lot industrial ag sit up and listen. A quick search online and the size of the operation remains a mystery. But it’s definitely not a hobby farm. Lots of onions and cotton.

To hazard a guess, James is probably an idea customer for AEA (Advancing Eco Ag – John’s company). Not because of the above mentioned scale, but because of his approach to farming. For one, it is obvious he sees it as a team sport – there is a lot of mentions of consultants and workers etc. But this guess comes more from that he seemed observant, cautious, but wanting and willing to change and try new things. He also has a story about powdery mildew and its connection to nutrition that is similar to John’s own.

A couple of the observations that got my attention:

The final thing about James that was endearing (to me) was his adoption of robots in ag. Laser shootin’, weed zappin’, monsters from CarbonRobotics. Love it. He also thinks that now the robots have a future in harvesting onions which they didn’t previously have – better soils and healthier onions means they come up easier and are tougher.

So, the take-aways/ confirming of priors w.r.t. sugar beet production in Scandinavia: