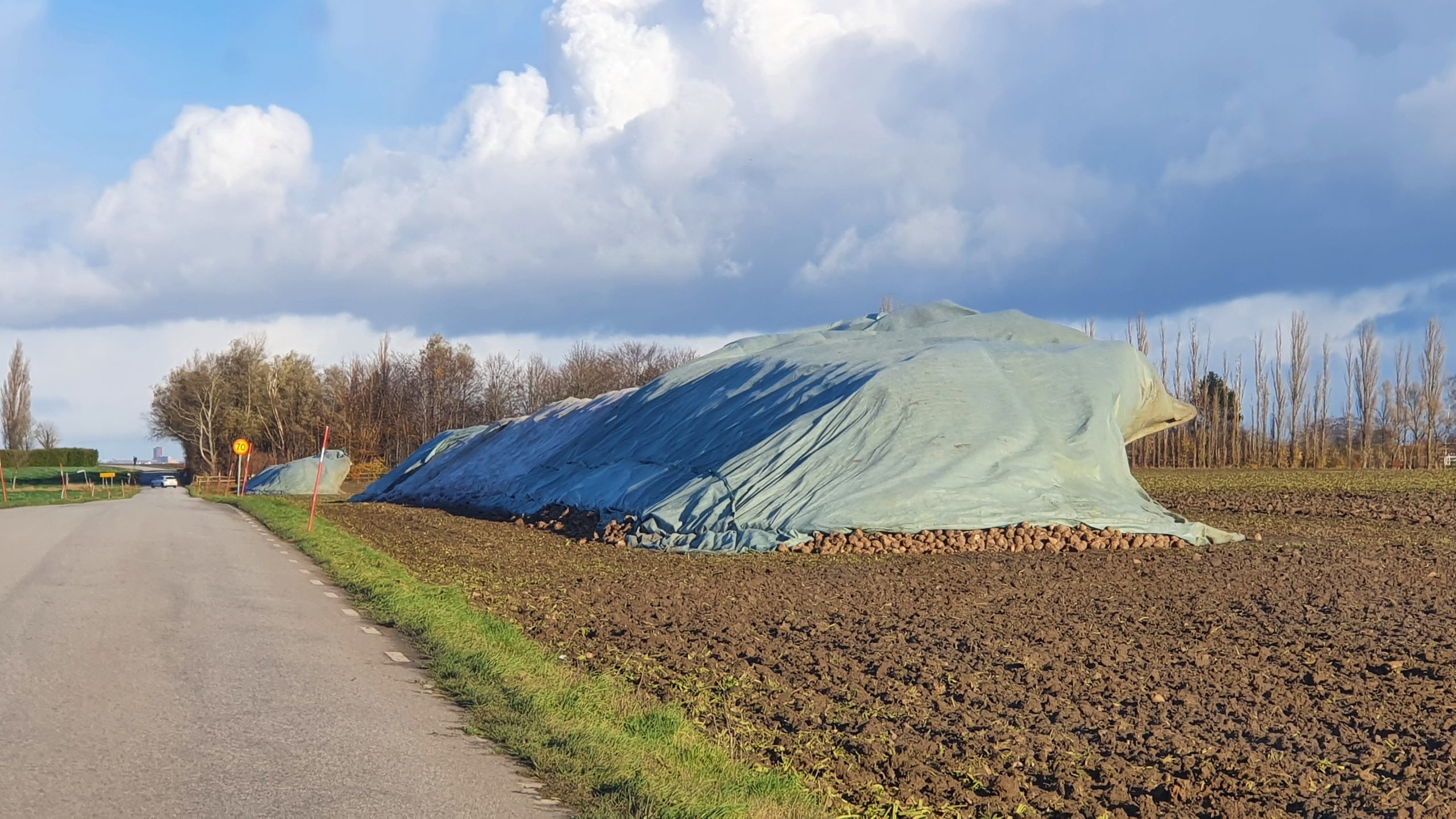 Feature image: A clamp cover blowing in the wind.

In the last post in this series, it was noted that there was an issue with dt being too small for this case. The proposed solution was to run the simulations in two steps: one step to solve for p and U, then a second step that kept p and U constant and solves for T. So that’s what we’ve done…

The system can basically be described as:

This was achieved by having two subfolders in the case folder, and running it all from an Allrun file.

The programming in the all Allrun file is not elegant, but it works. Given there this was my first Allrun file, a couple of points:

Regarding making the two subcases align, there was an issue with the Tf field that was a result of the phi field not copying with the mapFields function. In the end, this file just needed to be copied in it’s own line of command.